With the popularity of cloud computing, Internet of Things (IoT) and virtual data centers, the demand of the optical transceivers also increased. What’s more, when it comes to the types of optical transceivers, the different package formats will occur to your minds.  There are currently 6 primary form-factors of fiber optic transceivers in common use: SFP+, SFP, GBIC, X2, XFP, XENPAK, and becoming popular are QSFP+ for 40Gbps and CFP ,QSFP28 for 100Gbps transceivers.  So in this post, 40GQSFP+ ,  100G QSFP+ and 100G CFP transceivers will be discussed in detail. 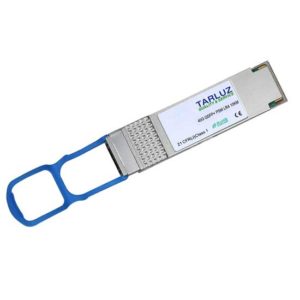 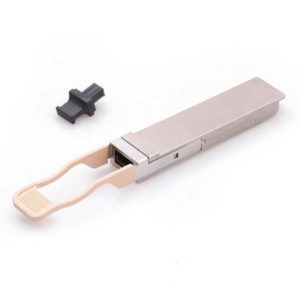 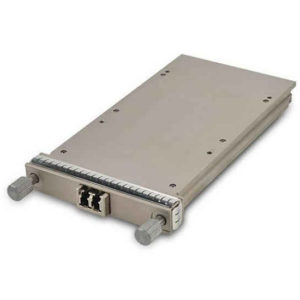 It will be hard to figure out which SFP transceiver is proper in use when facing so many types of SFP modules. But you could get away with these problems when you choose TARLUZ. Not only all the SFP types can be supplied, but also with free technical support for connections between whichever device customers have. Every SFP module will be compatibility and quality ensured before it is sent to you. Just throw your questions about SFP transceivers to TARLUZ and let us help solve them.