With the popularization of multimedia applications such as high-definition video and video conferencing, people’s demand for network bandwidth is getting higher and higher, and 1 Gbps is gradually being replaced by 10 Gbps. Therefore, the super five types of network cables supporting 1 Gbps transmission are gradually fading out. CAT6 network cable and CAT6A network cable are the more common network cable products on the market.

What is the CAT6 and CAT6A cable? 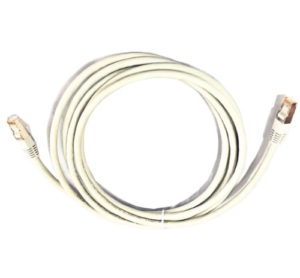 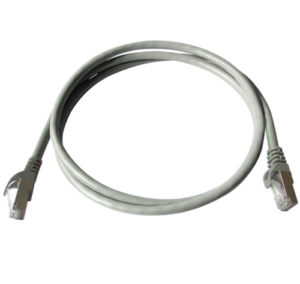 2. Shield CAT6A network cables. There are two types of shielded CAT6A network cables: U/FTP and F/UTP. U/FTP has no total shielding layer. The anti-crosstalk performance of this shielded network cable is very high, but it is troublesome when it is terminated. It is necessary to process each aluminum foil first. The wire pair shield is then terminated. The F/UTP total shield is aluminum foil shielded. There is no wire pair shield. The production process of this wire is more complicated, but its diameter is smaller than the U/FTP cable, and the termination process is simpler.

The Difference between CAT6 and CAT6A

In summary, the CAT6A network cables are better than the CAT6  network cables in terms of performance. As for which one to choose, it needs to be decided according to the actual application. If you are using a 1Gbps network, it is recommended that you purchase a Category 6 cable or a Category 6 cable. If you are using a 10Gbps network, CAT6A cable will more suitable for you.