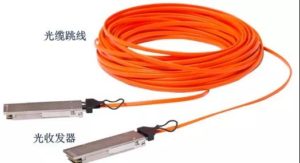 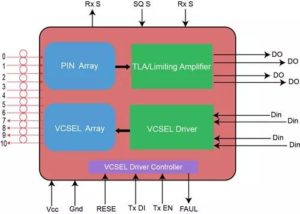 The light emitting portion: a VSCEL laser, a monitor diode, a driving and control circuit, and so on.
Light emission is a sub-circuit that converts a digital electrical signal into an optical signal through an optical fiber, mainly including signal modulation, static operating point adjustment, and automatic power control, and has a function of transmitting prohibition and monitoring output.

AOC has many advantages such as high transmission rate, long transmission distance, low energy consumption and convenient use. The length of the active cable is customized to meet your diverse needs. For more details, please visit www.tarluz.com